What did she talk about?

this is for my roommate. And it's not appropriate to be written in Japanese, I know neither is English. But I think it's better, because the people, whom I really thank, who read here hardly understand my poor English. So, it means it's not my English practice, just an ugly complaint

I know I didn't have a good attitude for you, however for me, you were worse. I mean you were ruder.

Who didn't salute? It was you. I always said hi before you and you've never said it before me.

Who said I should get out here until November? It was you. It's just because I'm a man, you wanted a female roommate. I see your point, it's kind of inappropriate that a guy and a girl were staying under the same roof. However, there is no point to tell a lie to the landload. Why did you do that?

I guess I see what you wanted to do, you wanted to show that you didn't have any mistakes. Plus I'm going to leave, so there is no chance to know that, you probably thought so. Whatever you said, I usually don't care, that's just usually. I mean I hate you, because of your attitude.

You ofen invite your boyfriend here, that made me mad after you didn't say anything voluntarily. It's not true, you've never done it. You should've said something like apologise, you know nobody wants to be occupied the living room, especially by a couple. Actually the guy was nicer than you, he always said hi when I saw him. Of course, I don't know what he was thinking at that time.

I know it's no useful, you will never see this, if you do you wouldn't be able to realize who I am, and just make me a kid. However I can't be patient. I'm really glad that I will never see you. I know you also are.

Email ThisBlogThis!Share to TwitterShare to FacebookShare to Pinterest
ラベル: etc 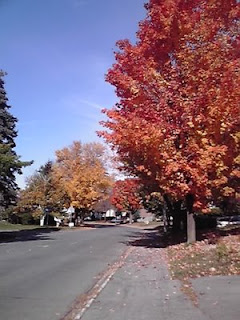 Email ThisBlogThis!Share to TwitterShare to FacebookShare to Pinterest
ラベル: language